Space and time...in a pottery 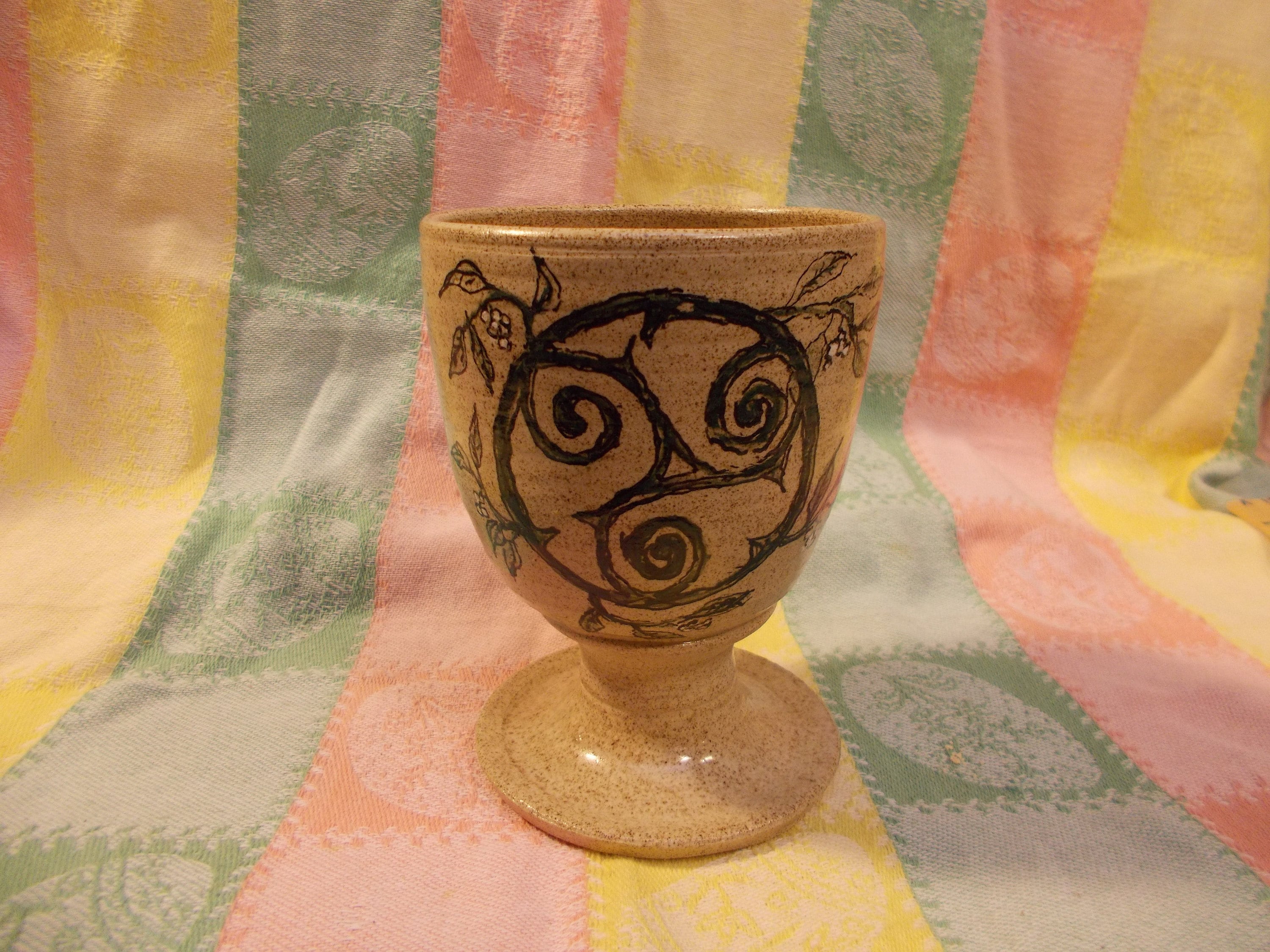 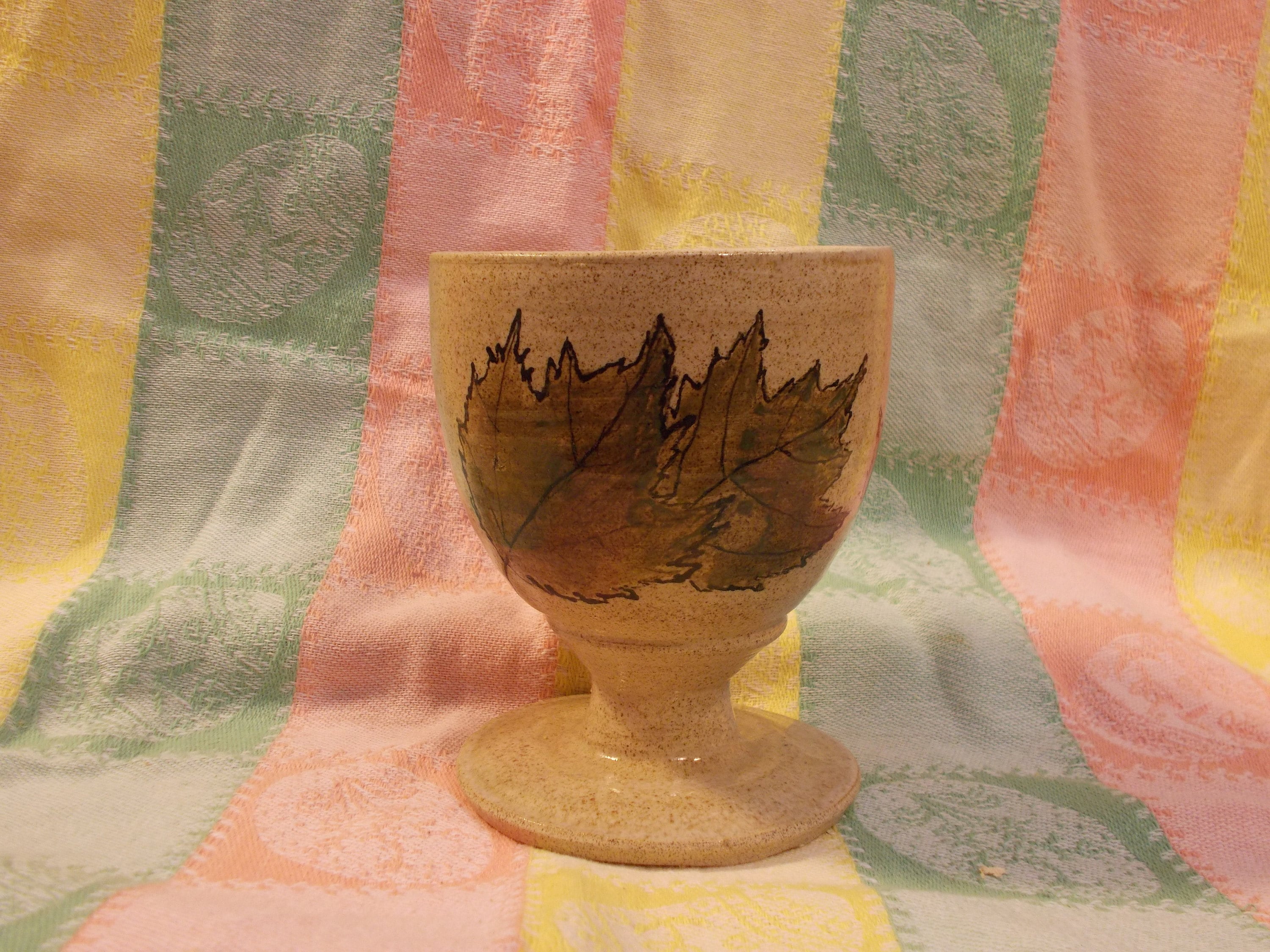 I haven’t thrown a pot since June. All of my time has been taken up with decorating and glazing the ware. Early last year, I had thrown some extra pots, bisk fired them and put them into storage (the garage). Mistake.

First, I’m running out of space for finished pots. The place I was selling, retail, closed after the owners had an argument among themselves. Complete surprise, to me and the other unhappy sellers. Had to take the whole inventory back.

Second, I wasn’t documenting the bisk ware. Some I had forgotten whether they were earthenware or stoneware. It matters. They fire at different temperatures and they use different glazes.

Third, to get space, I had to glaze these pots. So I had fresh bisk ware and these extras. Along with the rest of life, this is taking time.

Fourth, I want to do more graphics on my pottery. That is scenes, landscape, people, life…along with the normal use of the glazes as color on the pottery. This takes more time. I used to be a pretty good artist in drawing and oil painting when I was in undergrad school at Northestern U. Between classes I “lived” at the Boston Museum of Fine Arts, which is almost across the street from Northeastern. I became a civil engineer. And didn’t use these artistic skills until I retired 45 years later.

At 74 years, my hands don’t work the same way anymore. And trying to get the hang of slip trailing has been agonizing. I think I have got a style that fits my shaky hands. And I’m using a wash style used in water coloring (thanks, wife). The glaze and under glaze used in pottery are essentially water colors. I hope in a later blog to get into the formulation of those.

Attached is a pic of a couple of the pieces I’ve decorated. Someone used one as a pin on Pinterest. THAT made me feel good!